Hey there- We’ve been super busy with Fae Tactics!  It’s incredibly entertaining to work in a new genre. The other great part of working on a new project is building a new world with new characters and lore. Yes, this is Legend of Fae’s world but we developed that game a long time ago and we have grown as artists/developers since then. Legend of Fae was our first game development excursion and  at the time we were not entirely sure how long the plan of ‘staying home/making games’ would last. But we worked through that stress and uncertainty and completed our first game regardless.  Looking back, some of it was rushed because our savings were depleting and some of our development was strained because we were holding back creatively.  Fast forward to now, a whole Valdis Story later, we’ve learned a lot. We know what we like to make and we aren’t under the gun.  We are not rebooting Legend of Fae’s world, we are continuing it by building more into it.

There are two types of Units you will be able to control. Leader Characters are characters that are important to narrative and can be lost for good.  Then there are Summoned Fae that you fill out your force with. But today I’ll just share some art for our Leader units- Here’s the cast thus far! 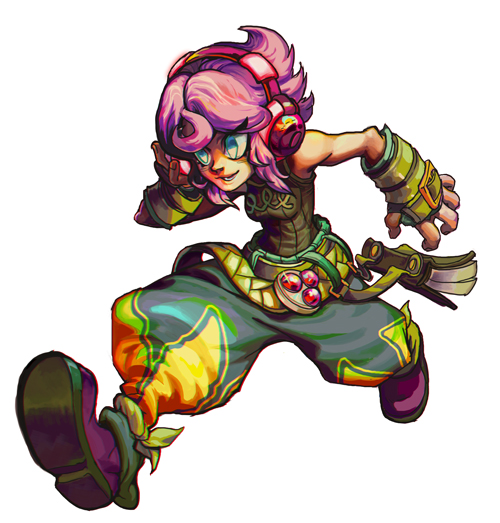 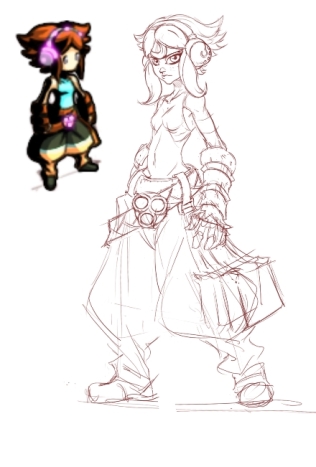 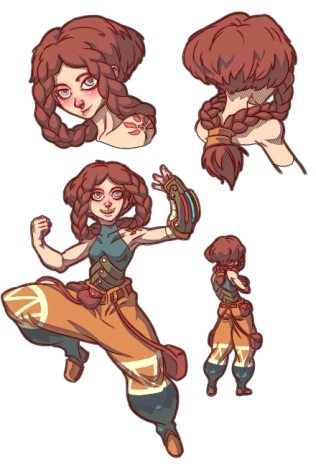 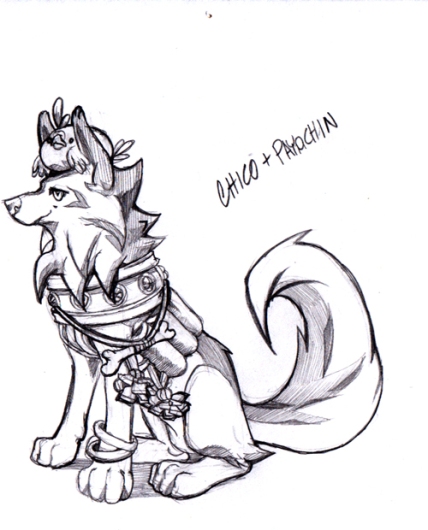 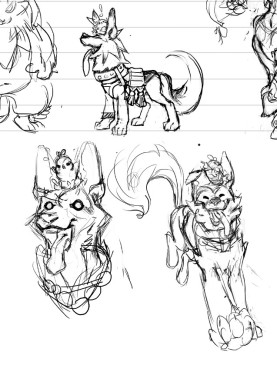 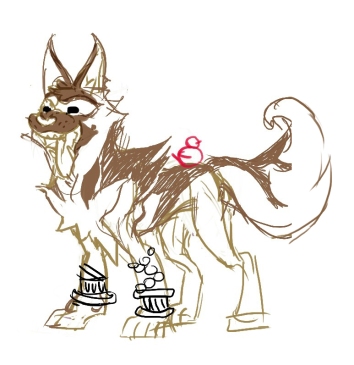 Peony & Chico about to engage in battle! 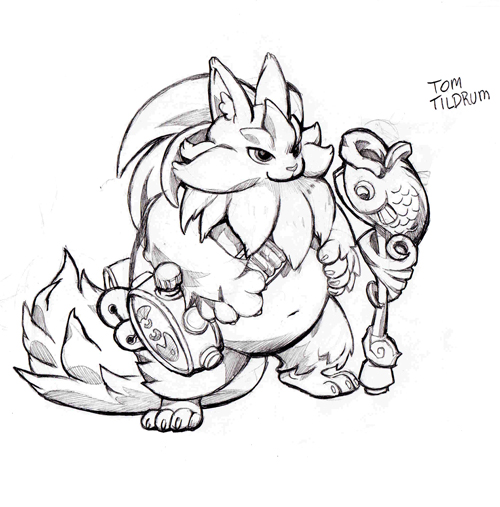 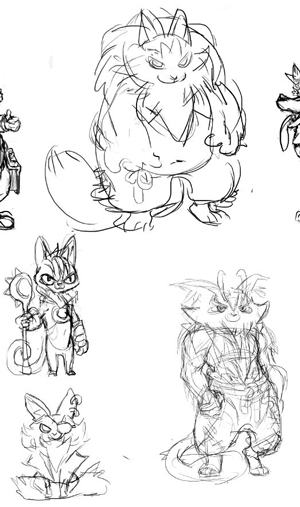 If you’ve hung out at our blog from for a long time than you might recognize this character. A long time ago we ran a character creation contest with the prize being an illustration of your character created by us and the possibility of the character included in a future Legend of Fae game.  We are finally  able to keep up with that promise to include KimJ’s character entry into the game.  That post can be seen here. 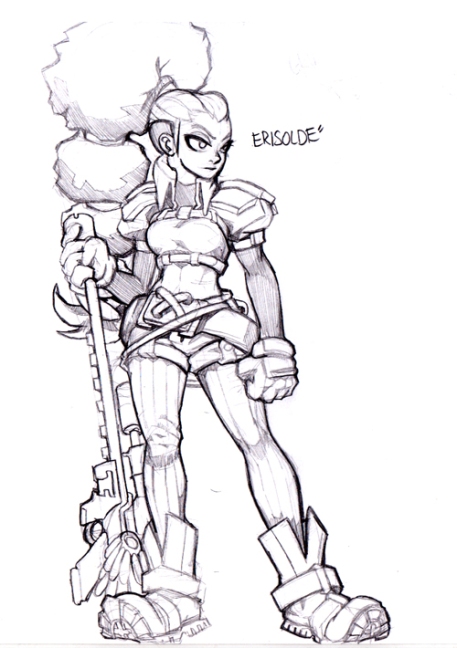 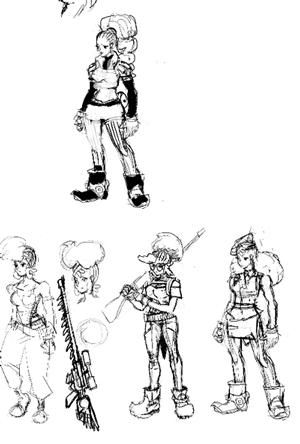 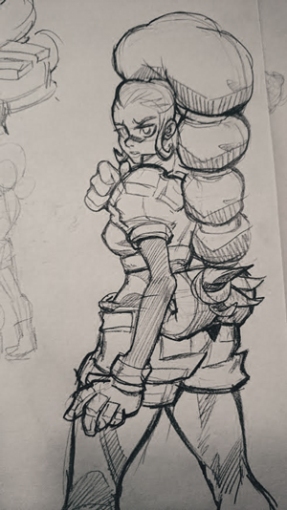 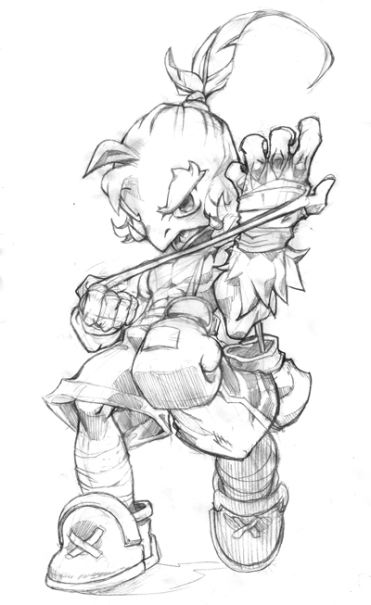 Early concepts: Pichon didn’t really have early concepts. We just knew what we were getting into with him. Here’s a sprite animation concepts 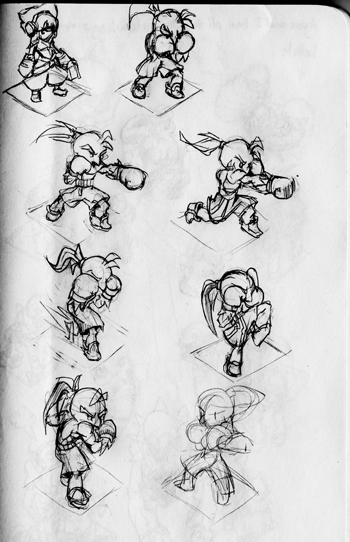 That’s all for now. Like what you see? Keep watching this space for more posts!  We still have a long way to go but you can keep up with us here.   If you’re on twitter check @endlessfluff for screenshots and art. Cheers!